"Because seasons are changing I have so much to say"

A lustrous sheen of shimmering electronic orchestration frames the evocative voice of singer/songwriter Lindy LaFontaine. Segueing effortlessly from an intimate lower timbre into a soaring arc, it is a voice of rare power: It is the sound of her soul.

On her debut solo EP, This too, In time, Shall pass, Lindy worked with producer Stewart Myers (Rachael Yamagata, Jason Mraz, Rhett Miller) and a cast of world-class musicians including pianist Patrick Warren, and guitarist Mark Goldenberg, to craft celestial soundscapes that mirror the tone of the songs. "My writing tends to be atmospheric," she notes. "The piano is my tool, but because I'm interested in rhythm I translate that to phrasing as a vocalist." Two trip-hop remixes, "I Do" and "Sunday", expand the atmospherics and the possibilities.

LaFontaine prefers to work at night without a set clock, a consequence, she says, of having grown up in extraordinary locales from Bangladesh to Washington D.C.; Cairo, Egypt to California. At 16, Lindy was enrolled in San Francisco's prestigious High School for the Performing Arts and at 18 was the second American to ever be invited to study at Sir Paul McCartney's Liverpool Institute for Performing Arts (LIPA) in the UK. Soon after, she toured Spain as a backup vocalist with Chanteuse Maria Jose Hernandez.

Graduating from LIPA with honors, she returned to the U.S. and a quick succession of cities: New York City, Washington, D.C., and Las Vegas, before staking her claim in San Francisco. In D.C., the band she fronted, Kyro, made impressive industry inroads. As a solo artist, LaFontaine completes that promise. 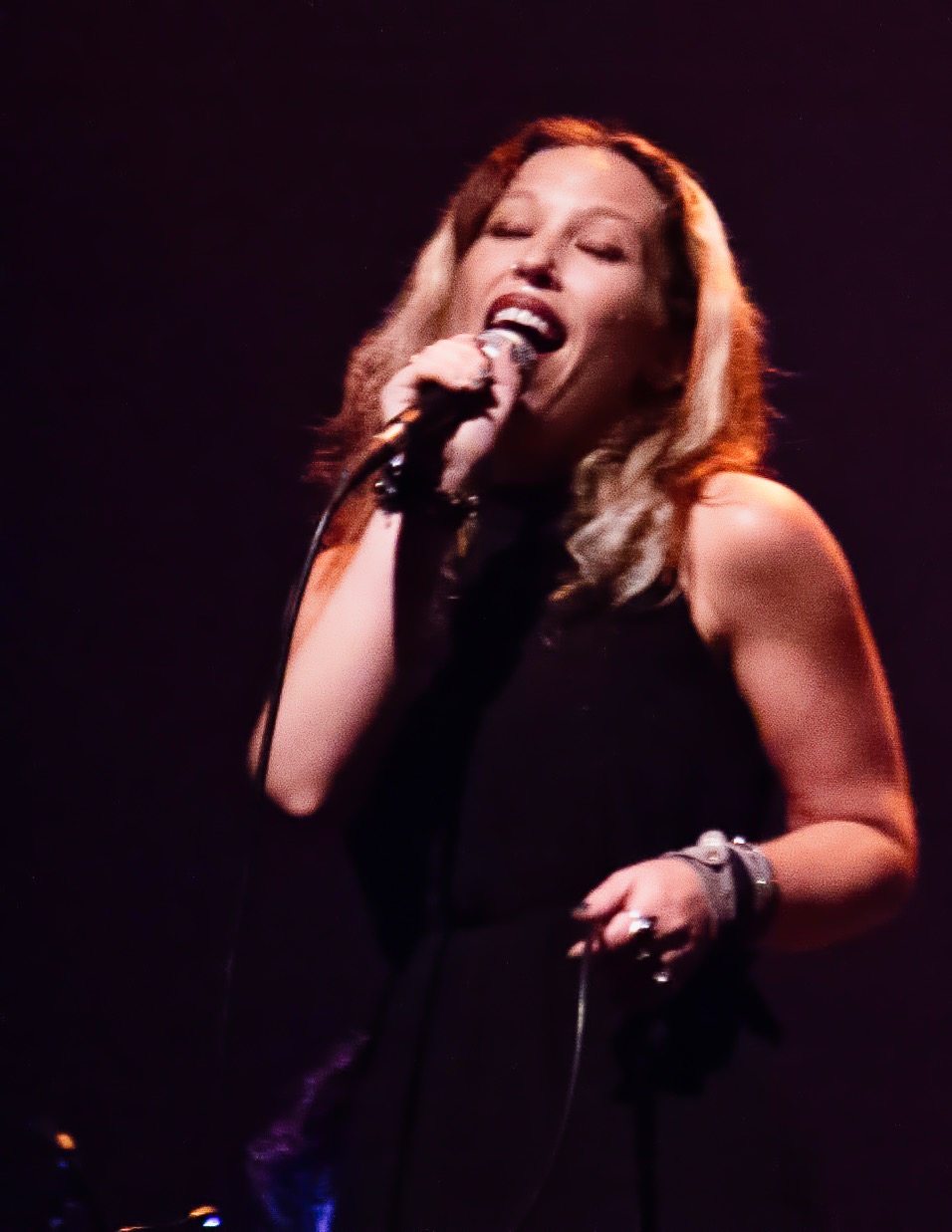 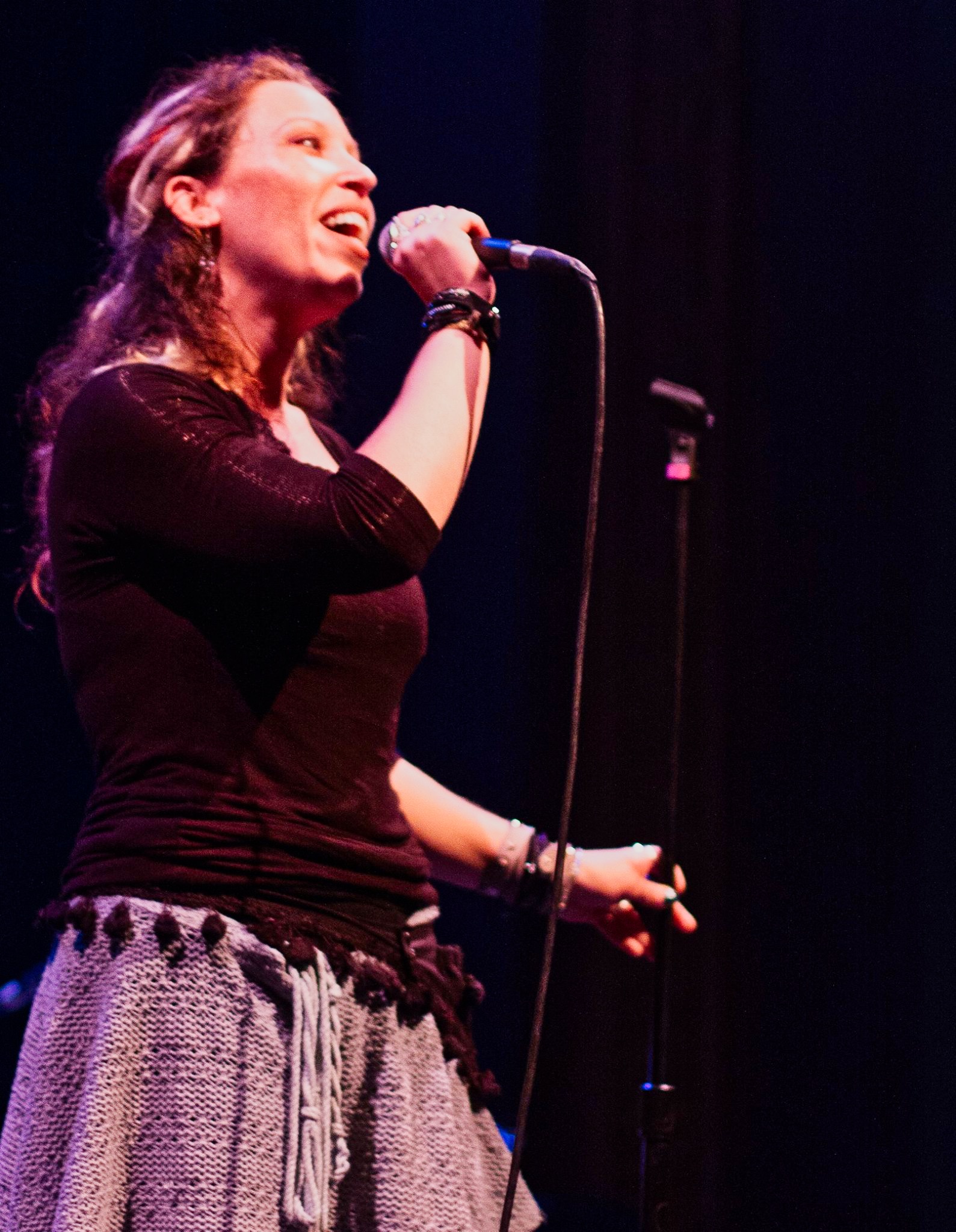 LaFontaine believes that her music is well suited to travelers on journeys both outbound and inward. A deeply introspective writer, she relates that her unusual childhood has given her a substantial emotional center. "I spent a lot of time by myself and in my head. I was aware of this, I did a lot of imagining." Hints of these locales color the arrangements and sensibilities of her art. She recalls the prayer call of the muezzin echoing through the streets of Cairo and the hypnotic rhythmic patterns of the doumbek. "I could hear counter rhythms and ghost notes in the types of beats they play. I grew up really feeling that."

The title of the EP is a phrase that Lindy's mother would use to comfort her. "Anytime I had a problem, would feel alone, or struggled to fit in, she would say it. I have it tattooed around my ankle and on a big sign in my studio. The meaning is very deep and it is a part of me." Multi-textured, complex and soulful, This Too, in Time, Shall Pass is a transcendent introduction to an artist whose music is her home.